Beginning around 2018, I turned some of my investment focus and allocation to private markets. My first deals in this area were via EquityZen, a platform whose focus is mainly late-stage growth companies. Offerings on EquityZen are secondary sales, where an early employee or existing investor is choosing to sell a large block of their own stock. Secondaries are a contrast to traditional primary offerings, where a company itself is issuing stock, and the cash from the sale is going directly into the company to fund operations. Secondaries are a very common practice both for founders/early employees to “take money off the table” if they know they may still have years ahead of them until IPO (or acquisition), and also for funds that need the liquidity (either for redemptions, distributions, or just to allocate to new opportunities).

EquityZen deals are structured using “Special Purpose Vehicles” (SPVs). For a given EquityZen offering, EquityZen will place the shares that they have been allocated from the subject company into a one-off LLC (the SPV), and then sell interest in that entity to investors (along with an obligation on EquityZen’s side to turn a specific number of shares over to each investor at liquidity). This is done primarily to simplify things for the company that is the subject of the deal (since most secondary offerings require board approval, and it’s much simpler for the board to approve a single large sale to the SPV vs. 100 or more small sales to individual investors. This is also important to companies as it keeps the cap table from getting bloated).

I’ve been lucky enough to see one of my EquityZen placements through to liquidity (the subject company IPOd in 2021) and consider the platform fantastic for finding and getting into high-quality late-stage growth deals. That said, with its focus on secondary sales in late-stage growth companies, EquityZen left me with a huge universe of deals that I had an appetite for but had no clue how to get into: namely, earlier-stage Angel, seed and series A deals. END_OF_DOCUMENT_TOKEN_TO_BE_REPLACED 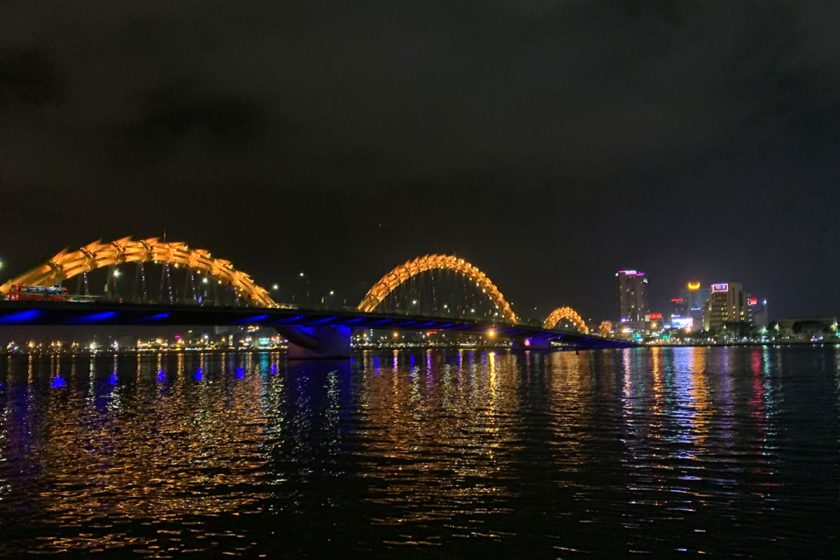 I was coming to Da Nang from Rome, Italy and expected I would have to make a stopover in Hanoi or Ho Chi Minh City but this was not the case. An increasing number of airlines have flights into Da Nang International Airport (DAD) including Qatar, which I was flying, and that has direct service from Doha. Furthermore, a very striking thing to me was how convenient DAD airport is – it is only a maybe ~10 minutes’, few dollars’ drive from the beach neighborhood in which I was staying. END_OF_DOCUMENT_TOKEN_TO_BE_REPLACED 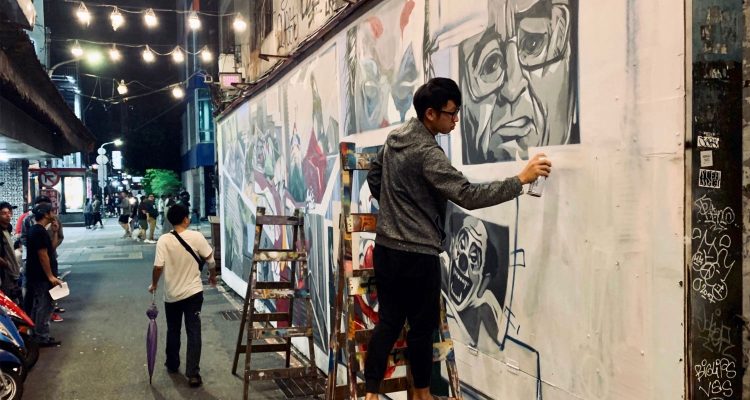 It is this arbitrary sequence of events that found me, roughly two weeks later, landing at Taipei’s Taoyuan International Airport. END_OF_DOCUMENT_TOKEN_TO_BE_REPLACED 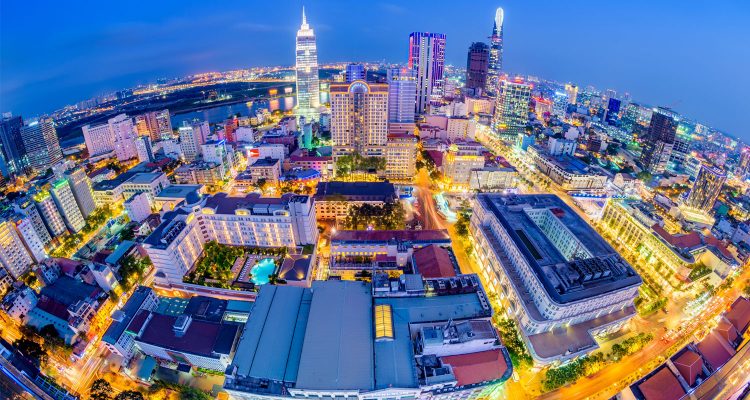 I spent the final 2 weeks of the year in Ho Chi Minh City (colloquially/formerly “Saigon”), Vietnam with a group of friends from Hacker Paradise. I wanted to share some quick impressions of the city while the experience is still fresh in my head. END_OF_DOCUMENT_TOKEN_TO_BE_REPLACED 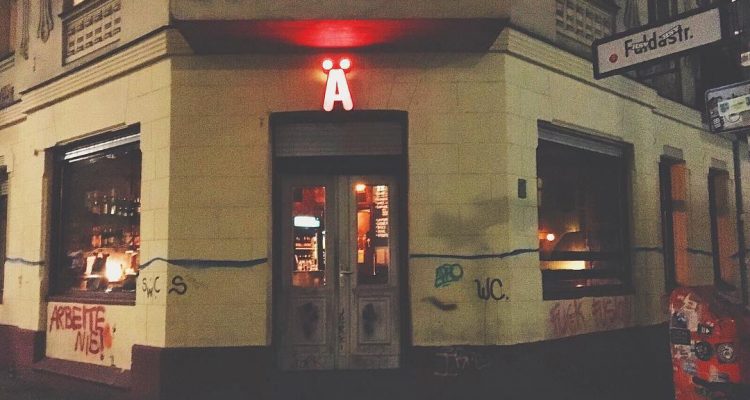 Those who know me well know that one of my most beloved pastimes, odd as it may be, is meeting strangers and trading stories in a friendly local dive bar. Having not had much of a permanent residence for the last year, getting to know staff and regulars at dive bars has been an important part of feeling like I belong wherever I am. In the interest of perpetuating the good vibes, and easing the work of others who might be on the same quest, I wanted to highlight my favorite dives in the cities I’ve stayed. As I spent about 5 months of this past year in Berlin, and had plenty of time to appreciate and settle into many of the city’s dive bars, this first installment will focus on Berlin. Here are some of my very favorite dive bars, by neighborhood. END_OF_DOCUMENT_TOKEN_TO_BE_REPLACED 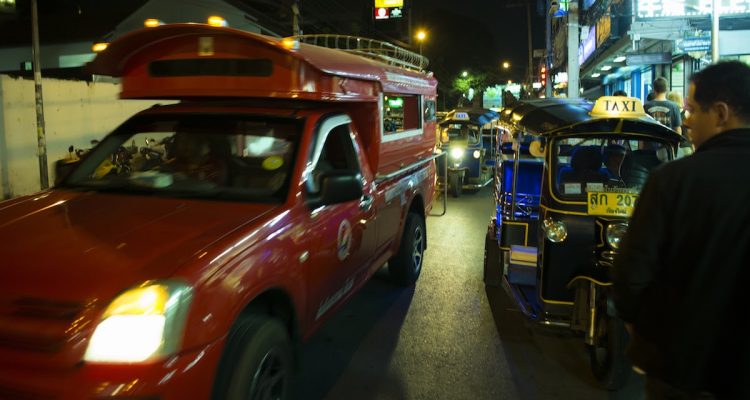 This year is the first in which I’ve spent more time outside the US than in it. Through all of this, there are a few things that contributed in an outsized way to making all the travel surprisingly seamless. I wanted to highlight a few of those things here. END_OF_DOCUMENT_TOKEN_TO_BE_REPLACED

I did never know so full a voice issue from so empty a heart. But the saying is true: “The empty vessel makes the greatest sound.”

A decade living in New York has conditioned me to have an instinctive skepticism of the loudest voice in the room. The loud people, the pushy people, the bullies, those who take up the most space, whether in the workplace or hooting on the sidewalks at night on the weekend – these are almost always also the people of least consequence, but its a fact that is tragically lost on most. END_OF_DOCUMENT_TOKEN_TO_BE_REPLACED